No matter what you think of annuities, they are growing in popularity and could provide the income that clients approaching retirement are not likely to get from financial markets these days.

“It’s an expensive time to retire because financial markets are not giving us much,” said Michael Finke, professor of wealth management at The American College of Financial Services, one of several retirement-focused professionals who participated in a recent annuities “master class” for reporters. Historically low yields on bonds make them “significantly more expensive compared to their ability to generate income,” said Finke.

Stocks, too, are not expected to offer great returns for retirees and those nearing retirement.

David Blanchett, head of retirement research at Morningstar Investment Management, said Morningstar is estimating a 1% annual return on stocks for the next 10 years compared with the 7% average that prevailed between 1926 and 2019.

As a result of expected weak returns in stocks and bonds “clients near 65 and close to retirement face the biggest investment risks in years,” said Blanchett.

That may be one reason, in addition to the growing number of retiring baby boomers, that annuity sales are rising. For the first two quarters of this year, annuity sales increased almost 12% to $118.4 billion compared with the first half of 2018, according to data from the Insured Retirement Institute, citing data from Beacon Research and Morningstar.

Finke, who’s also an economist, said annuities can provide several benefits for retirees: regular income (“baby boomers are the first generation without guaranteed lifetime income”), a comfortable lifestyle — “one of the biggest risks in retirement is saving all this money for retirement and not feeling comfortable spending it” — and tax-deferred earnings. Moreover, in today’s market, said Finke, annuities can provide those benefits for a lower cost than bond ladders, another conduit for guaranteed income.

Moreover, there is no standardization for the labels and names of annuities, which makes it difficult to compare one to another.

“Complexity is a big problem,” said Wade Pfau, professor of retirement income at The American College of Financial Services, who attributed the problem to annuity marketing.

“I wish there could be more standardization, but that’s not really happening now with the complexity of indexed annuities and dynamic indexes and changeover language that makes it harder and harder to understand what they’re going to do. I don’t think the complexity will go away.”

David Lau, the founder and CEO of DPL Financial Partners, which operates a marketplace of no-load insurance products for RIAs, agreed that there are “a lot of annuity features that are built to sell products,” but also the “tangible value” in the tax deferral and guaranteed payout rates of annuities.

Finke suggested that the annuity industry do what the property and casualty insurance industry has done: standardize the basic product structures, which would create more price competition, make it easier to compare one annuity to another and grow the annuity market.

Even one of the simplest annuities, the single premium immediate annuity (SPIA), which delivers a consistent income stream for life or longer, depending on the payout option an investor chooses, is not simple. Payouts listed on online marketplaces such as Cannex are “always changing,” said Blanchett, who also found that sometimes higher rated insurance companies pay out more than lower rated ones.

SPIAs are automatically annuitized, meaning the insurance company immediately starts making regular payments to the investor, who is no longer in charge of the funds. That’s why fee-based advisors, who are typically paid based on a percentage of an investor’s assets, are generally not big fans of annuities, according to Blanchett.

“It’s really important to remember that everyone views the value of these products through the prism of how they’re paid for these products,” said Blanchett. When an investor chooses a SPIA, “the money is gone” from their assets under management and a fee-only advisor is not likely to recommend that annuity. They are conflicted, said Blanchett.

Investors could get more access to annuities, however, if and when the Senate passes the Setting Every Community Up for Retirement Enhancement, or Secure, Act. Among other provisions intended to expand retirement savings in the U.S., the bill would allow 401(k) plan sponsors to offer an annuity option without taking on a legal liability.

READ THIS AT THINKADVISOR

The Era of Low Interest Rates
How DPL Helps Solve the Retirement Crisis
Annuity Myth: How DPL Improves Annuities for Advisors and Clients
Annuity as a Litmus Test
Annuities: A Packaged Income Stream for Retirement
SEE ALL RELATED RESOURCES

Advisors Who Viewed This Also Viewed 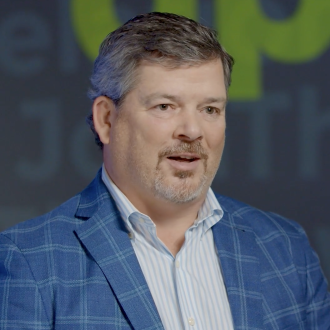 The Era of Low Interest Rates 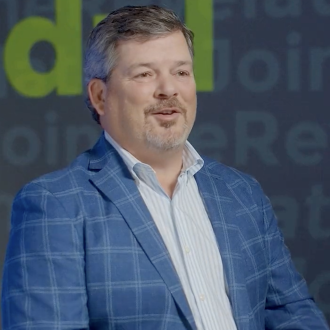 Annuity Myth: How DPL Improves Annuities for Advisors and Clients 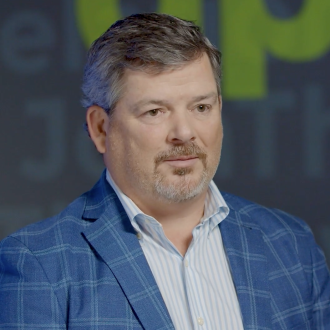 Annuity as a Litmus Test 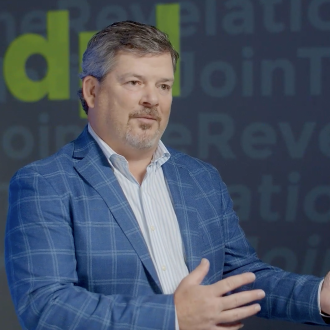 How to Talk to Clients about Annuities

Jun 10, 2022
Founder and CEO of DPL Financial Partners, David Lau provides tips on how to share... 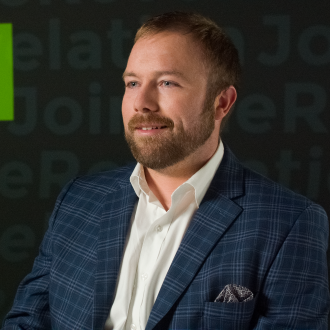 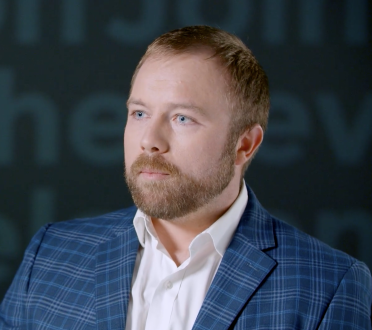 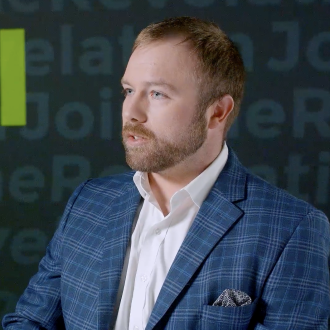 How DPL Brings Value to Financial Advisors and Their Clients